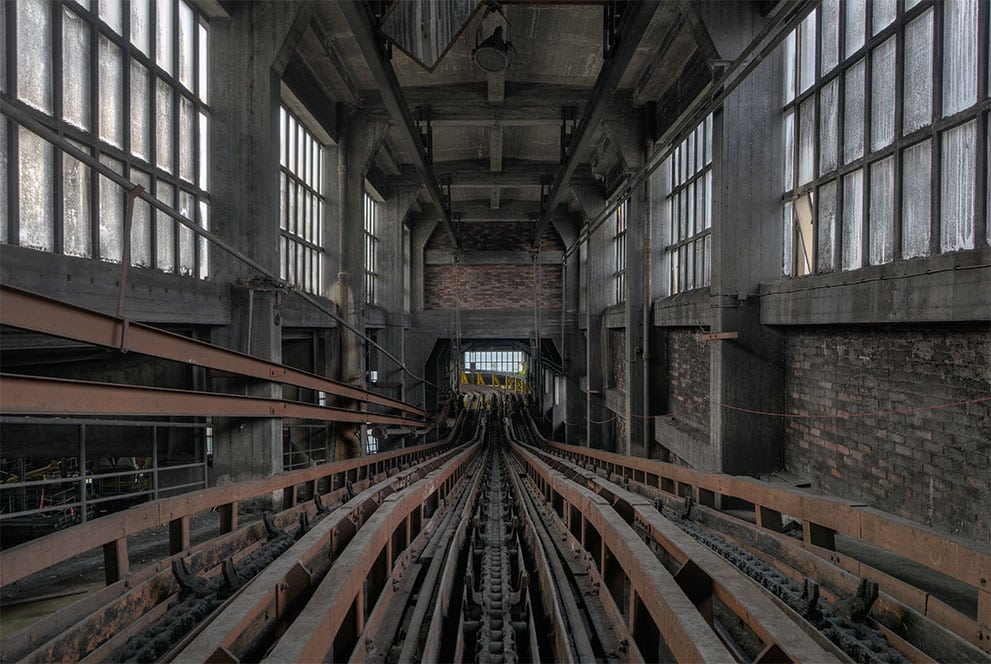 Germany has substantial domestic coal mining operations, especially of lignite, for electricity generation and coke. It is also a significant importer of coal, predominantly for metallurgical uses. Hard coal mining in Germany is centered in Ibbenbüren, the Ruhr and the Saar coalfields.
Hard coal production is gradually declining as a result of the removal of subsidies makes resource extraction from deep underground mines unprofitable. However, the recent price spike for imported coal has raised the possibility that some mines slated for closure may be profitable without subsidies. In order to reduce reliance on imported oil and begin the phase-out of aging nuclear power stations, the German government has adopted a target of obtaining 20% of the country’s energy share from renewables by 2020. It is expected that the bulk of this will be from wind projects and biomass. However, major power producers have also proposed a raft of new coal-fired power stations.