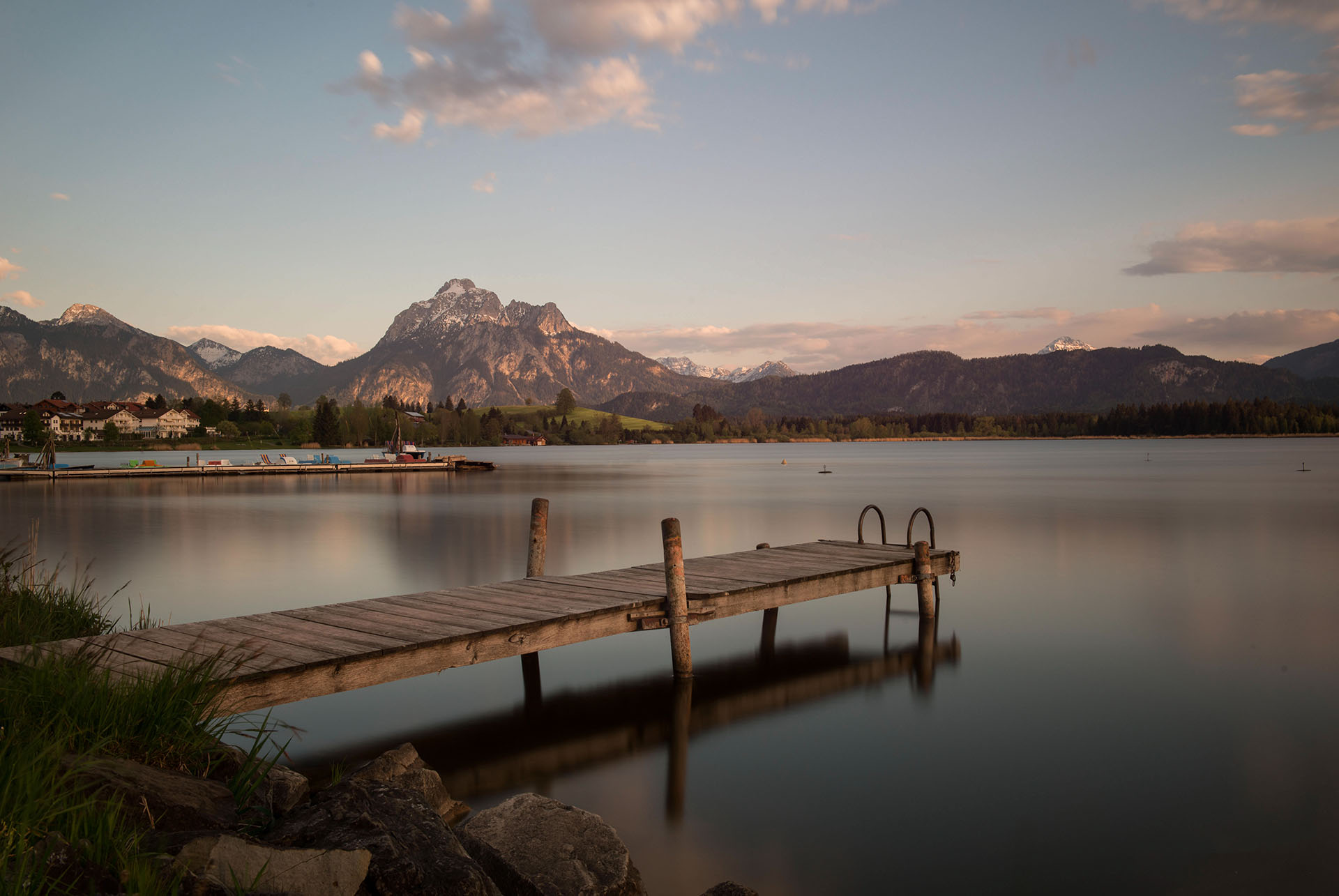 The Alps are the highest and most extensive mountain range system that lies entirely in Europe, stretching approximately 1,200 kilometres (750 mi) across eight Alpine countries. The mountains were formed over tens of millions of years as the African and Eurasian tectonic plates collided. Extreme shortening caused by the event resulted in marine sedimentary rocks rising by thrusting and folding into high mountain peaks such as Mont Blanc and the Matterhorn. Mont Blanc spans the French–Italian border, and at 4,810 m (15,781 ft) is the highest mountain in the Alps. The Alpine region area contains about a hundred peaks higher than 4,000 m (13,123 ft), known as the “four-thousanders”. The Alpine region has a strong cultural identity. The traditional culture of farming, cheesemaking, and woodworking still exists in Alpine villages, although the tourist industry began to grow early in the 20th century and expanded greatly after World War II to become the dominant industry by the end of the century.