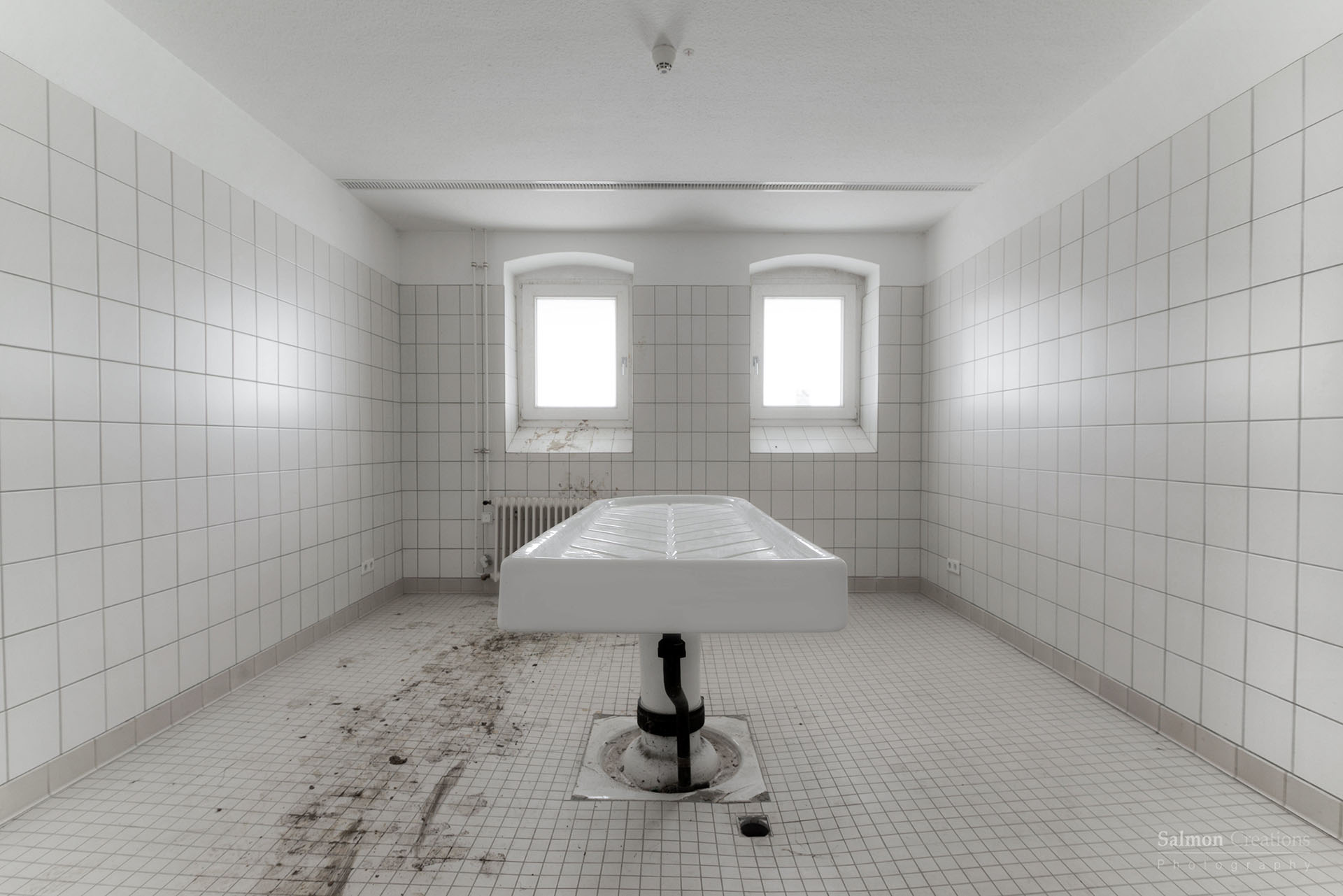 The site of the former children’s sanatorium is about 21 hectares of forest and meadow, with a 9,000 m² large hospital and another 3,500 m² with homes, a school, a nursery, stables & gatehouses. The constructions have been build between 1929-1931 and derived from the architecture “New Building”. This first major project of young architects was characterized by light and air; the elements that helped to cure the pulmonary diseases. The style was attracting for childlike with round windows and other playful forms. Nowadays the buildings are restored to create a community which will be self-sufficient with education, healthcare and food supply. This visit was during the restoration where we were guided by one of the initiators. A sanatorium has different meanings depending on the region of residence. Historically for Americans, Australians and most European countries it is a medical facility for long-term illness, most typically associated with treatment of tuberculosis before antibiotics.