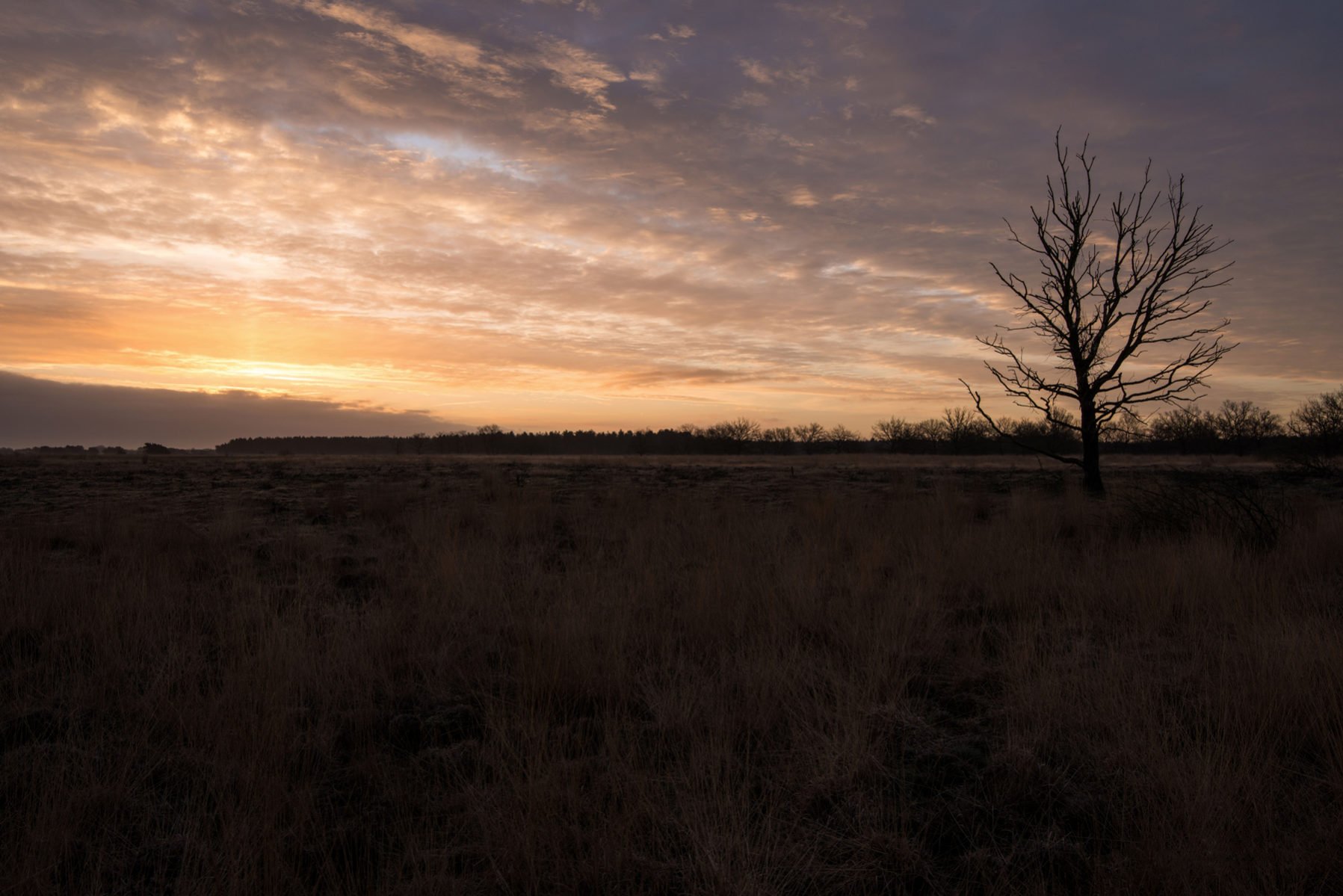 Sunrise is the instant at which the upper edge of the Sun appears over the eastern horizon in the morning. The term can also refer to the entire process of the Sun crossing the horizon and its accompanying atmospheric effects. Although the Sun appears to “rise” from the horizon, it is actually the Earth’s motion that causes the Sun to appear. The illusion of a moving Sun results from Earth observers being in a rotating reference frame. Sunrise occurs before the Sun actually reaches the horizon because the Sun’s image is refracted by the Earth’s atmosphere. At the horizon, the average amount of refraction is 34 arcminutes, though this amount varies based on atmospheric conditions. The timing of sunrise varies throughout the year and is also affected by the viewer’s longitude and latitude, altitude, and time zone. These changes are driven by the axial tilt of Earth, daily rotation of the Earth, the planet’s movement in its annual elliptical orbit around the Sun, and the Earth and Moon’s paired revolutions around each other.